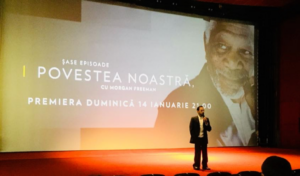 Attendees flocked to watch the mini-series’ third episode, called “The Power of Love.”  Subtitled in Romanian, the show featured Morgan Freeman interviewing Ruckel about his life as a Romanian orphan and his subsequent adoption by an American family. Freeman also interviewed Ruckel’s parents, Danny and Marlys Ruckel, who shared about trying to reach into Izidor’s broken heart. 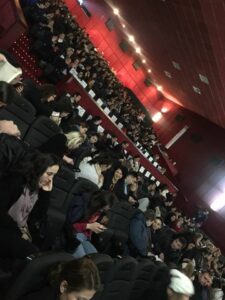 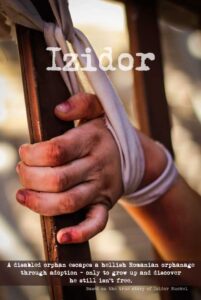 Ruckel said he will now focus on getting his autobiography turned into a mini-series. Through the project, called Izidor, Ruckel said he hopes to educate and inspire the world about the power of taking a risk on behalf of others.

1 thought on “Ruckel attends Romanian premiere of ‘The Story of Us with Morgan Freeman’ – and heads back to the U.S.”