Trapped in a horrid, animated asylum, a disabled orphan discovers a beautiful, real world outside the gate that he wasn’t meant to see.

Morgan Freeman interviews Izidor Ruckel about his childhood, revealing an event that is the inspiration for the short film IZIDOR.

IZIDOR is a short film based on an awakening event in Izidor Ruckel's childhood. Izidor lived in a hidden asylum for eight years where “defective” children were banished and abused in Communist Romania, never setting foot outside. That is, until the day a kind nanny took him home for the night.

For twenty-four years, Romania’s dictator Nicolae Ceausescu pressured families to have at least five children in order to build his army. When the Iron Curtain fell in 1989, Western press found tens of thousands of maltreated children in secret government “hospitals.”

IZIDOR gives viewers a glimpse into the life and psyche of an institutionalized child. The stakes are high because Izidor isn’t just a fictional character, but a real boy trying to determine what it means to be human. He represents not just Romania’s abandoned children, but all orphans, everywhere.

The short film utilizes both animation and live action to accentuate the disparity between how institutionalized children experience life compared to children in families. When Izidor spends a day with a family and experiences the love and connection they have, he discovers that belonging is what makes you feel alive. 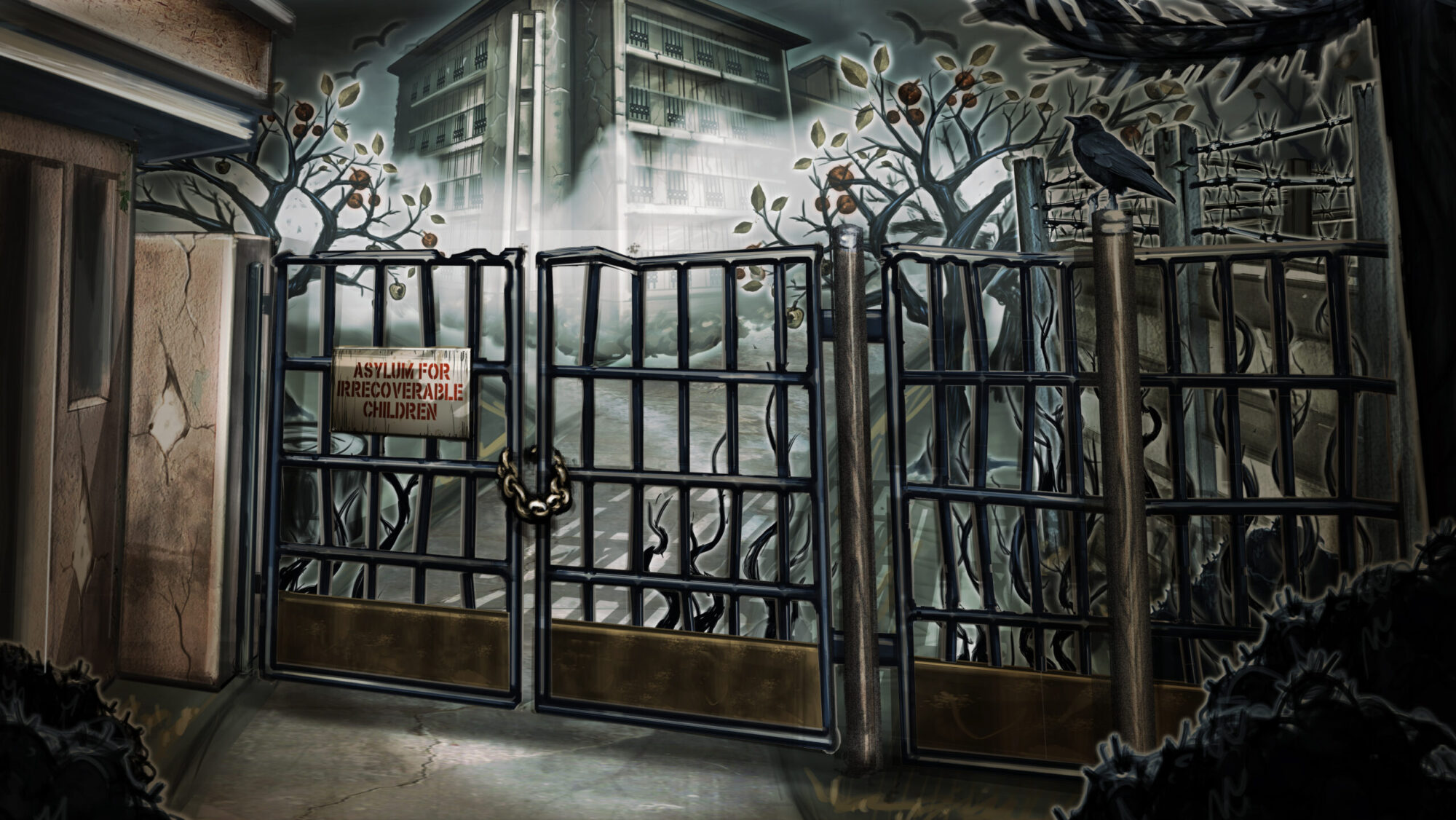 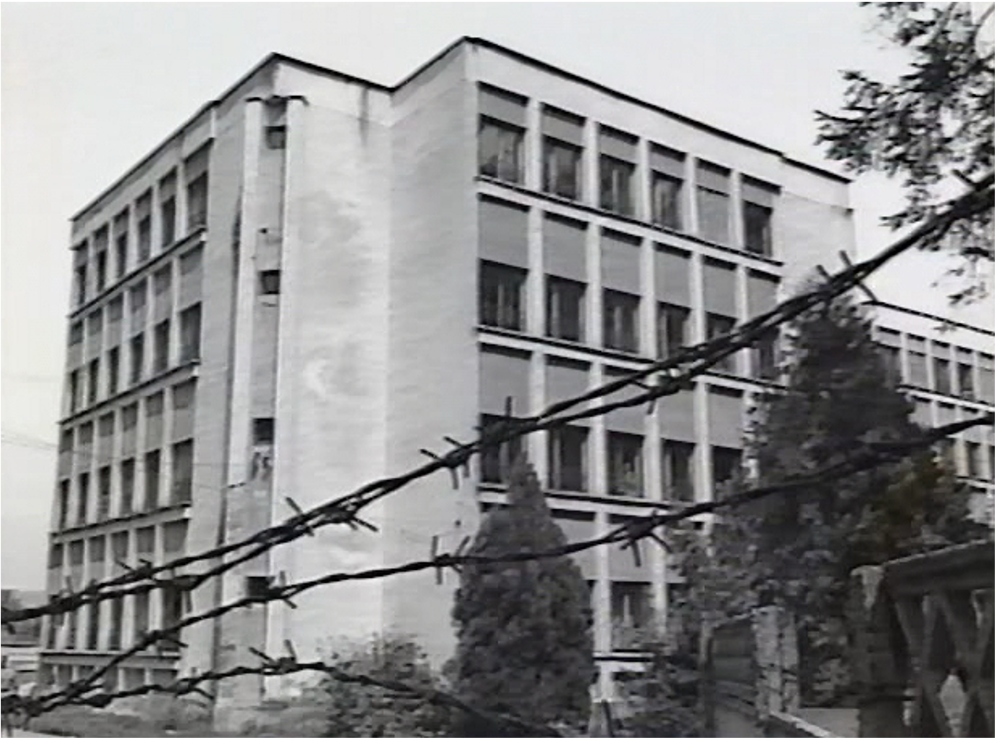 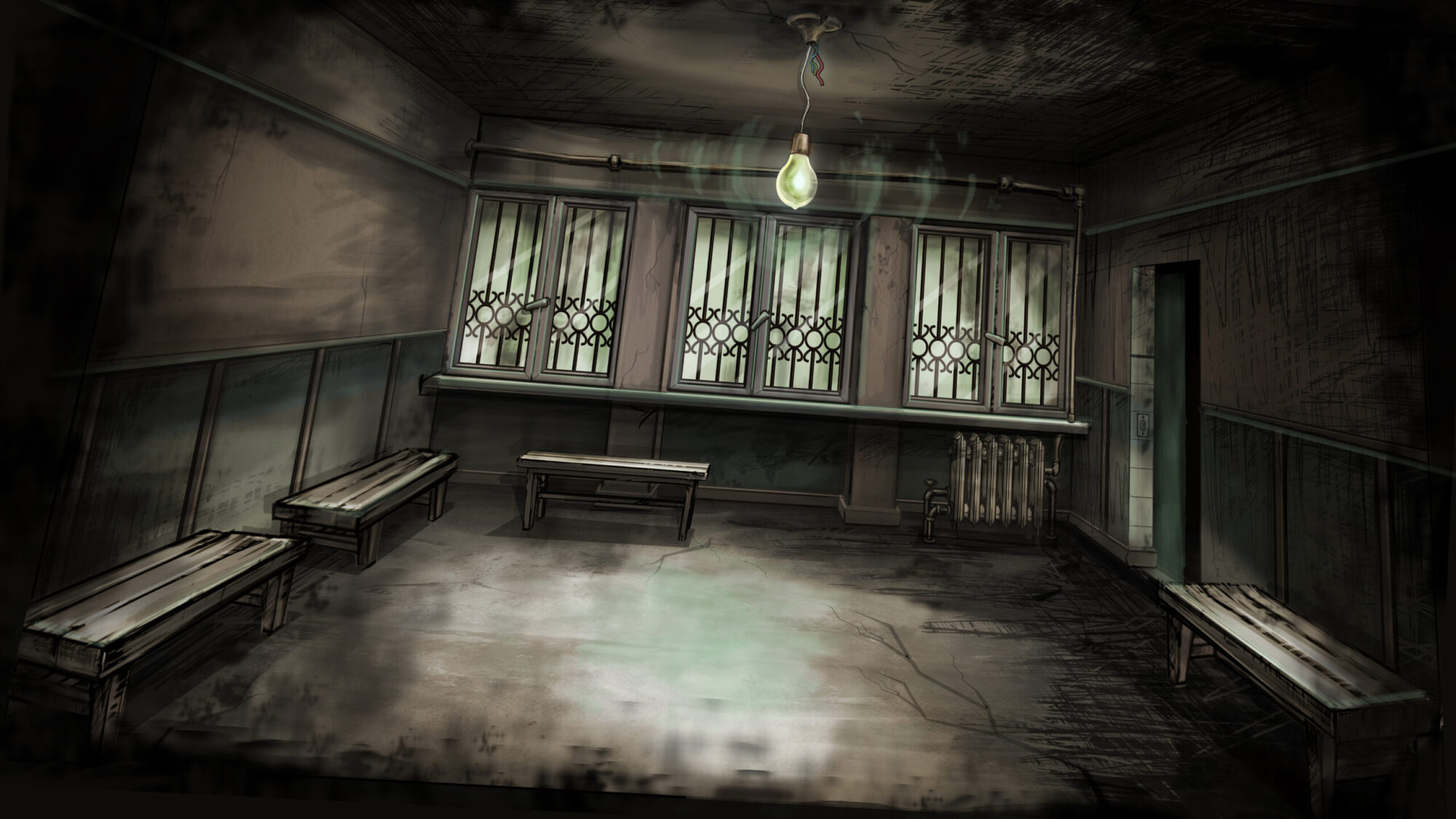 We invite you to join us if you want to make a lasting impact for good in the lives of real orphans. Together, we can make this project more than just another orphan tale. Instead, it can be the story that launches real change for millions of vulnerable children.

Izidor Story, LLC, is approved to receive tax-deductible donations through The Film Collaborative (TFC) Fiscal Sponsorship Program. TFC is a 501(c)(3) whose mission is to help independent filmmakers with all aspects of distribution without taking rights. By partnering with TFC, we retain ownership and control of our content in exchange for a flat 5% fee on monies donated.