Izidor Ruckel is the author of Abandoned for Life, which reveals his life as a neglected Romanian orphan and ensuing adoption by an American family, and the producer of the two-time award-winning documentary Given Our Chance.

Izidor is a sought-after orphan advocate, speaking to groups across the United States and Romania on behalf of orphans still lingering in institutions worldwide.

He is currently working on turning his life story into a short film and limited series to raise awareness of the ongoing issues orphans and adoptees face.

Dozens of national and international media outlets have featured Izidor’s story, including The Atlantic, The Story of Us with Morgan Freeman, BBC World Service, Los Angeles Times, The Washington Post, National Public Radio, ABC News 20/20, and all of Romania’s national news outlets. 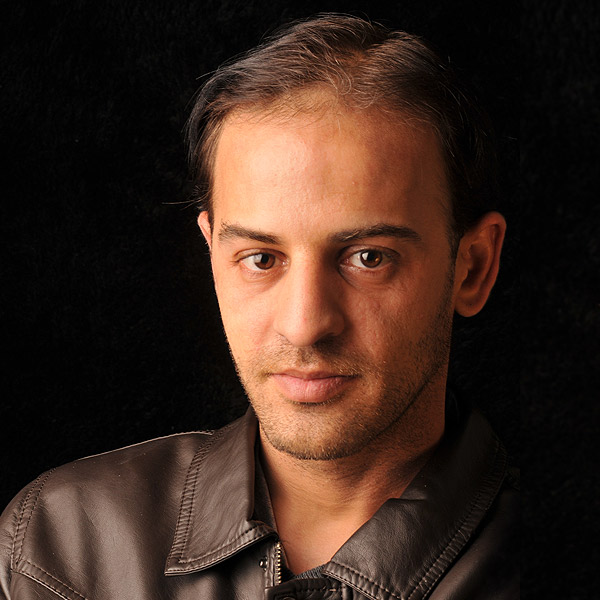 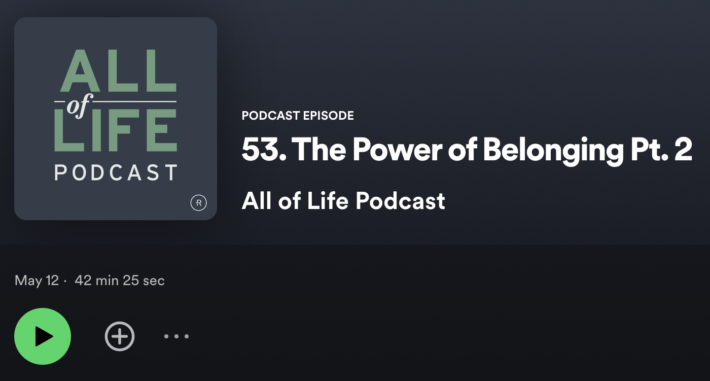 All of Life Podcast: The Power of Belonging

Sarah Padbury, producer and writer of the short film IZIDOR, participates in a panel discussion on belonging and hospitality on the All of Life podcast at Redemption Church Tempe (Arizona). Sarah shares how an orphan’s […] 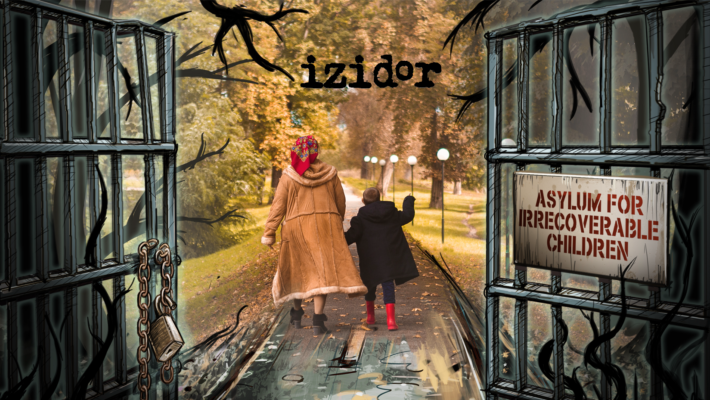 The Izidor Story production team spent the month of September on location in Sighetu Marmatiei, Romania, shooting the live action portion of the short film IZIDOR (formerly entitled “Real Boy for a Day”). The film […]

Tracey Tiernan interviews orphan advocate Izidor Ruckel and screenwriter Sarah Padbury for her podcast, “Your day brighter: Real reasons to have hope in this world.” The duo discuss how they met, Izidor’s journey from orphan […]

Izidor Ruckel was one of tens of thousands of neglected orphans discovered by Western media when Romania, recently freed from Communism’s 40-year grip, opened its doors to foreign press in 1990. ABC News 20/20 produced several reports that revealed the country’s brutal warehousing of disabled children, including a story that featured Izidor's particularly brutal orphanage. A San Diego couple, Danny and Marlys Ruckel, found out about Izidor and adopted him in 1991.

Izidor was born healthy, the third child in his family, but became severely ill at 6 months old. After a lengthy hospital stay, Izidor’s legs became twisted and doctors told his parents he had contracted an unknown disease. His parents left him there and never came back. At the age of three, officials transferred Izidor to the Home Hospital for Irrecoverable Children, located in the northern town of Sighetu Marmatiei on the Romanian-Ukrainian border. Izidor survived appalling conditions for eight more years until American filmmaker John Upton made it his mission to help Izidor and his friends escape to America.

Once Izidor arrived in the United States, doctors determined he had contracted polio as an infant. His untreated condition required several surgeries. But in the end, doctors were able to save his legs, designing a removable leg brace so he could function self-sufficiently. However, healing his heart took longer. Izidor credits God’s unconditional love and his adoptive parents’ steady support as the forces that broke through his bitterness from childhood trauma and allow him to lead an independent, productive life.

In 2001, ABC News 20/20 accompanied 20-year-old Izidor back to Romania for the first time. Producers surprised Izidor when they reunited him with his birth family. He also visited the asylum he grew up in, where conditions had improved for some children, but not for the most severely disabled. In addition, some of his old friends had “aged out” of the child welfare system, released to beg in the streets or transferred to an old folks’ home. Romania halted all international adoptions in 2004, trapping the most vulnerable children in institutions.

The trip inspired Izidor to write his autobiography, Abandoned for Life, in hopes that his story might help other orphans escape, as he did. Armed with his experience and a passion to give voice to those left behind, Izidor became a sought-after orphan advocate, partnering with several organizations over the years to bring awareness to the issue.

In 2015, Izidor made news across Europe for a nine-day appearance on the well-known Romanian talk show La Maruta (think: Oprah meets Dr. Phil). Izidor served two years (2016-2018) in Romania at Love Light Romania, a nonprofit dedicated to providing support services to children and families affected by AIDS/HIV.  On Jan. 10, 2018, he attended the Romanian premiere of the limited series The Story of Us with Morgan Freeman, in which Freeman interviewed Izidor about how "the power of love" changed his life. The annual College Ethics Symposium in Hilton Head Island, SC, featured Izidor as its keynote speaker in 2018.

Today, Izidor is working to have his life story  turned into both a short film and limited series. He hopes telling his journey on-screen will lift the message of the value of every human life to a bigger platform, moving a worldwide audience to help vulnerable children and adding the history of Romania’s orphans to the film canon. Click here to learn more.